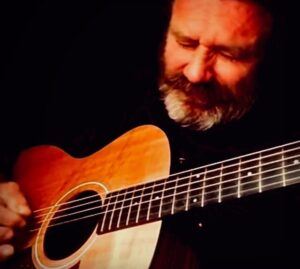 Doug Walters takes his deeply soulful, rootsy original songs and uniquely artistic renderings of beautiful cover songs and charming story telling to a magical place every performance. Bringing rock, blues, soul, country, Americana, pop and low country local color into a special blend that is a treat to behold, he is as superbly adept at songwriting as he is with his singing and guitar playing. A native of South Carolina, Walters has long been a fixture in the rich musical scene of the Deep South, including his longtime role as guitar player in the seminal funk and soul Charleston band The Secrets. Now an acoustic solo artist, he plays up and down the SC eastern seaboard with several steady weekly gigs here in Charleston. With “a mountain of old school truth” in his voice, he is not to be missed.